Mystery in Time: The Island of Atlas 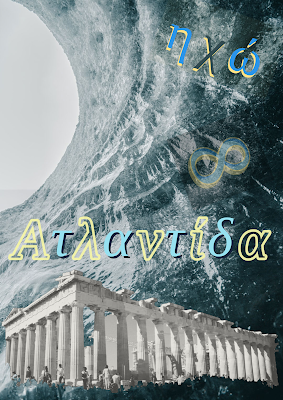 Chapter IJuly 16, 394 B.C.Somewhere in the Mediterranean Sea
Destruction. Devastation. Annihilation. These were the only words Calum Reed could use to describe the scene unfolding around him. People screaming for their wives, their children, their prized possessions that some valued more than themselves. Calum could only watch as people were carried away by the enormous wave that had come to obliterate this once-majestic city. And run. Running was something Calum was good at. Where he was from, he had regular practice running from bullies and running to the mysteries that took his mind away from the pain. But then, that was all 2000 years in the future.

Chapter IIPresent Day3:45 P.M.Oakland, California
“We’re gonna get you, Reed!” Panting hard, Calum kept sprinting away from the bullies who made his life miserable. At last, he reached his house and locked the door behind him. Calum lived in a rough part of town known as the Everglades. Why? He didn’t know. Probably because the residents…
Post a Comment
Read more

Like the North and South poles, without any similarities, opposites attract. This story is about a pair of twin sisters Celia and Milia. Though these girls had a lot in common, they had some differences, too. Celia was tall and serious and Milia was short and funny.
During their summer break, not knowing what to do to pass their time, they decided to go on an adventure, since they never had been on one. After packing their backpacks, they traveled to the countryside near their town.
The next morning, they ventured into a nearby forest. It was beautiful with a sparkling stream flowing by, butterflies fluttering around, flowers dancing in the wind, and tall redwood trees covering the entire hillside. Losing track of time and direction, they walked deep into the forest and got lost.Suddenly, they heard a “POOF!” behind them. They whirled around and saw a person who looked like a wizard. “Who are you?” they both said at the same time, startled. “I am a wizard. My name is Clarion. And may …
Post a Comment
Read more 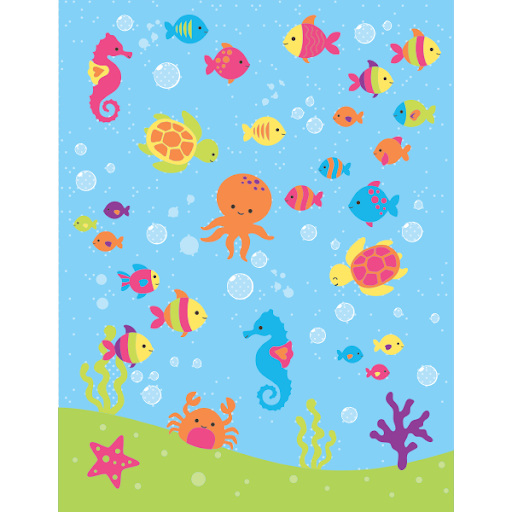 “When saving people from someone ferocious, with kindness, that ferocious one will someday be your friend.” Have you heard of the name Eraser World? Well, this story is about  four eraser friends,

Furry, the teddy bear, Finny, the dolphin, Shelly, the turtle, and Bubbly, the fishThese erasers have never seen or touched any pencils or their gray marks.One day, Furry decided to go fishing. He grabbed his fishing pole and bait. As he fished, he saw a little underwater friend Shelly.
“Hello!” Furry called, startled.
When Shelly looked up, Furry saw a sad look on her face. On asking what the matter was, he learned that Shelly had lost her friends Finny and Bubbly deep down in the waters. Hearing this, Furry turned into a sleuth to help his new friend. With a magic touch from Shelly, Furry could breathe underwater by wearing a sleek diving suit that could provide oxygen for many hours. Shelly said, “There is a magical world down there.” Furry had never gone under the water and wondered what t…
Post a Comment
Read more 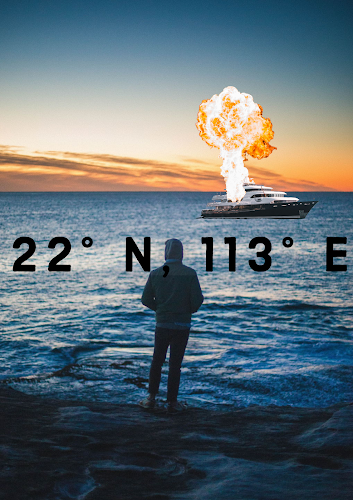 IdentificationThe bus screeched as it came to a halt in front of Westbrook School of the Arts. Ethan was not ready for his first day. He had just moved from Hoboken, New Jersey to Albuquerque two days ago. He didn’t want to leave his friends and his school back in Hoboken, but his dad had gotten a new job and his family explained to him that it was for the best. And so here he was. At a private school. He’d always liked Art and Theater, and only for the fact that there wasn’t a lot of homework for those classes, but not enough to be sent to a school for it. He was sure he’d find nerds and geeks here of all sorts. He wondered if he’d find anyone like him here: smart, athletic, and lazy. Probably not. At 8:25 on the dot, the bell rang. As he walked to his locker, he contemplated on his decision to come here. He was about to spin the combination lock when he noticed something weird.  There wasn’t one. It seemed to be the only one that was different, but oddly enough, no one seemed to not…
Post a Comment
Read more
More posts

A SisBro Duo
Hello Readers, we are a pair of siblings from Texas who wanted to create a blog to share our creations with the world and provide a family-friendly website where parents and kids can find CHILDREN'S stories to read. Amid the Coronavirus pandemic going on in 2020, we struggled with the fact that we couldn't go to the library or a bookstore to find new books to read without having to pay for the book. As a result, we decided to write our own and publish them under the guidance of our parents. We hope you enjoy these stories. Please follow by e-mail to get updates when we publish a new story so that you don't miss out on new journeys to embark on. Thank you for your support. FROM OUR MIND TO YOUR HEART